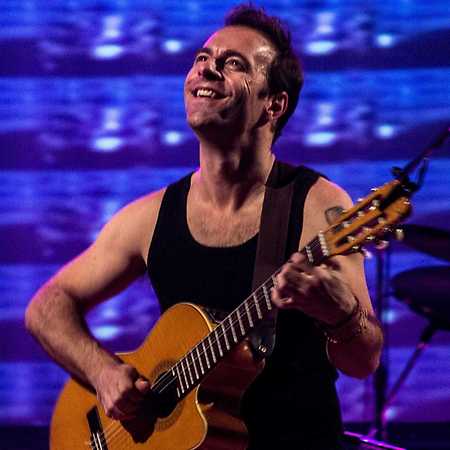 Born to an Argentine mother and an American father, Johansen lived most of his childhood in the San Francisco Bay Area, but moved with his family to Buenos Aires at the age of 12. Later he moved to Montevideo, Uruguay, where he learned to play guitar. Johansen made a brief appearance in the local rock scene with the band Instrucción Cívica with Julian Benjamin in the 80s who released two albums, Obediencia Debida in 1985 and Instrucción Cívica in 1986, but went to New York in 1990. There he met and married his Argentine wife, with whom he has a daughter. He played in the CBGB’s club for long years, until he created the group The Nada, and in 2000 recorded the album with the same name, a mix of different Latin sounds with modern pop, funk and rock.