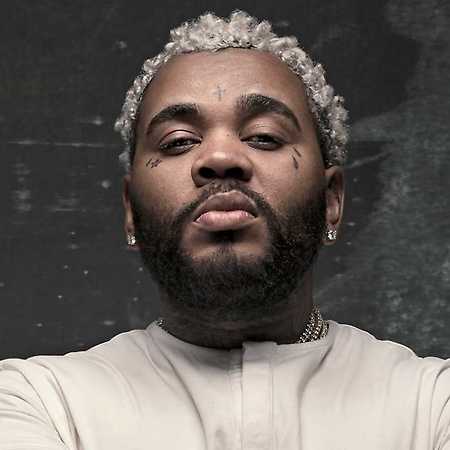 Kevin Jerome Gilyard better known by his stage name Kevin Gates, is an American rapper, singer, and entrepreneur. Since 2007 he has regularly released countless, successful mixtapes. In 2016 he released his debut album Islah, which received double platinum and made the rapper have his international breakthrough. The same year he was the hip hop artist with the most sales in the US right after Drake. Next to the album, some of his songs also received accolades, such as 2 Phones (platinum four times) and Really Really (platinum three times). Pitchfork applauded him in the category “Best New Music” and in 2017 he was part of the “Top Billboard 200 Albums” and the “Year-End Charts” by Billboard.