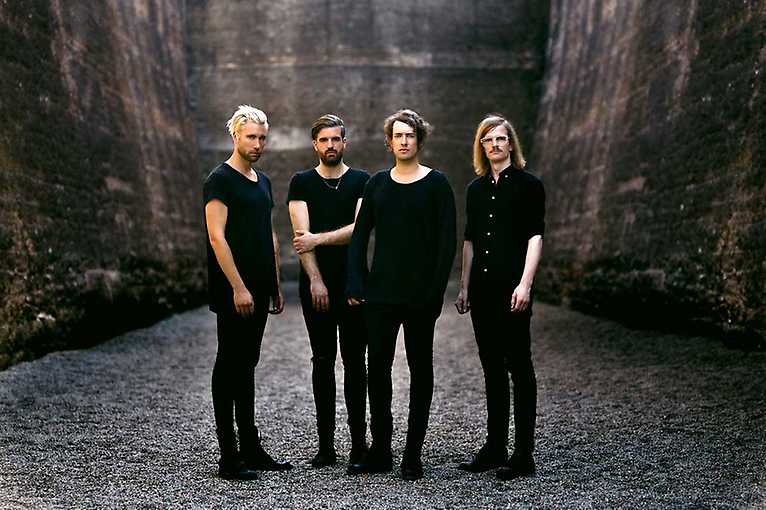 The first concert of the Dutch band Kensington in Poland in two years.

Kensington has just announced its European tour, and one of the countries on the tour is Poland. Exactly on 25 March 2020 the Dutch will perform in the Warsaw club Progresja. During the upcoming concerts Kensington will promote their fifth album entitled Time, known for the singles: Bats, What Lies Ahead, Ten Times The Weight and Chronos Pt.1. The album was released on November 15, 2019 by Universal Music Polska.

The Utrecht-born band Kensington is currently the most popular rock band in the Netherlands. It is composed of: Eloi Youssef (vocal, guitar), Casper Starreveld (vocal, guitar, piano), Jan Haker (bass) and Niles Vandenberg (drums). The band was formed in 2005 and has so far released four studio albums. The last two albums are the source of the greatest hits of the band, such as: Streets, Riddles, War, or Bridges, for which the video was recorded during the band’s performance in Warsaw’s Progresja. Kensington has performed at such festivals as: Eurosonic Noorderslag in Holland, Exit in Serbia, Sziget in Hungary. In Poland they have already played several concerts, including Life Festival Oświęcim (2015), the finale of the Great Orchestra of Christmas Charity (2016), Woodstock (2016) and they were a foreign star at Muzofest 2017.