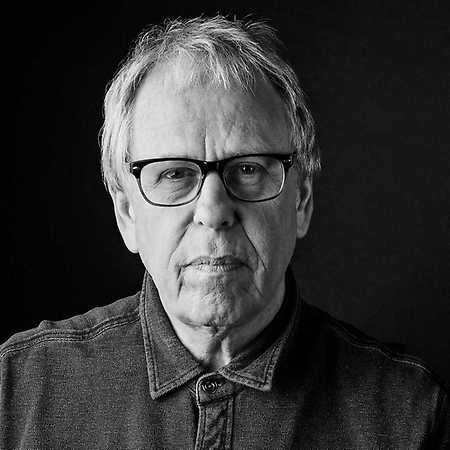 Kenny Werner is a world-renowned pianist and composer and a 2010 Guggenheim Fellowship recipient. He has won multiple awards and he is a Grammy nominated artist. Throughout his prolific career Kenny has performed with jazz greats, to name a few, Dizzy Gillespie, Stan Getz, Joe Henderson, Charles Mingus, Archie Shepp, Joe Lovano, Chris Potter, Mel Lewis, Ron Carter, Bobby McFerrin, Lee Konitz, John Scofield, Jack DeJohnette, Dave Holland, Toots Thielemans and Charlie Haden. Besides his playing Kenny Werner is known for his 1996 book Effortless Mastery: Liberating the Master Musician Within, that began an odyssey of being invited to lecture and teach musicians all over the world to “liberate the master musician within” and reclaim their love and power in music. In 2014, twenty years after publishing the book, he became the artistic director of Effortless Mastery Institute of Berklee College of Music in Boston.