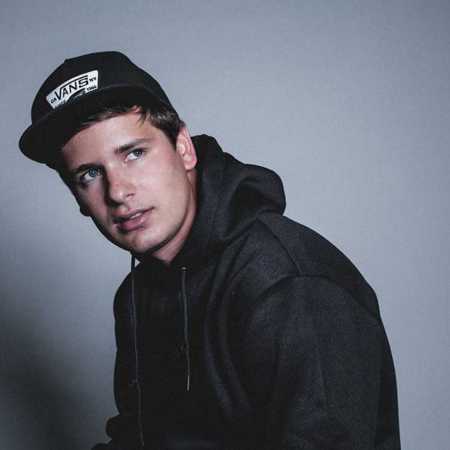 Kenny Rough into the world of music introduced in 2007 debut instrumental panel Fake existence. A year later he began to work with the band BPM – are production-backed plates Words remixes and Horizons. S Opava rapper Ryes issued under Ty Never the 2010 album Whoa, guys. In addition to music production is constantly active with Kenny Rough dedicated audio mastering and mixing boards and occasional DJing. He also works as a music DJ Paulie Garand, which is in addition to the March 2014 are preparing their first joint album. – Translated by Automatic service