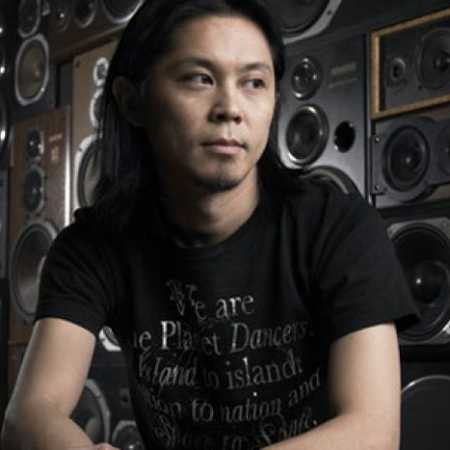 Ken Ishii is a Japanese DJ and producer from Tokyo. His works published under various pseudonyms: FLR, Flare, UTU, Yoga, and Rising Sun. As a DJ playing Japanese techno. Heavily influenced detroitským techno, Ken Ishii released his first label Plus 8th In 1998 he composed the music for the welcoming ceremony of the Winter Olympics in Nagano. In 2001 he recorded the song for the video game Rez by Sega: Creation The State Of Art, where his composition used in the third level of the game. – Translated by Automatic service