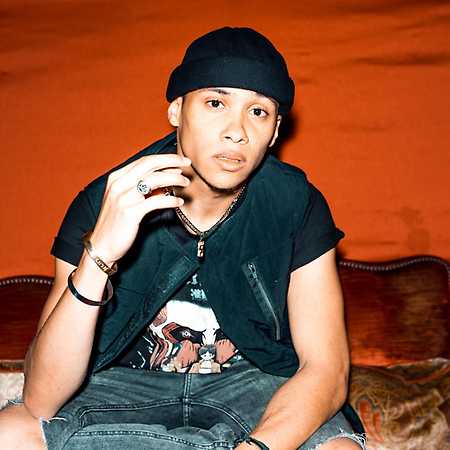 First, there was Nigeria, then emigration to Berlin, and finally moving to London. Each of these places has clearly left a mark on Kelvyn Colt, which is heard in his work, for example, by the three interwoven languages – German, English and French. Colt’s history was unlikely to go the way it had gone. Until a few years ago, he studied law at one of the prestigious German universities, but everything changed when he arrived in Great Britain for additional training in business. Instead of cleverly filling in the documents, he explored the local music scene, which combined with the passion for the works of 2Pac, Kid Cudiego and Sade created a different goal in his mind. A goal that he is just beginning to reach.