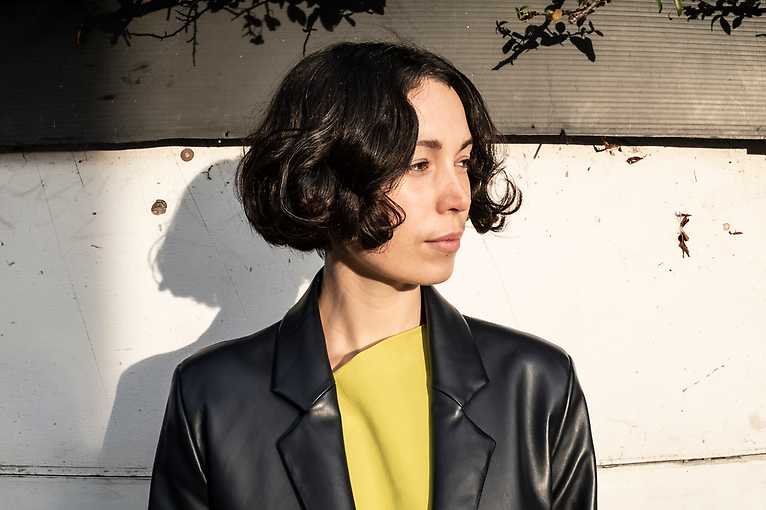 Kelly Lee Owens at a concert in Poland. The techno producer and singer/songwriter will perform in Smolna club as part of Inner Song Tour 2021, promoting her second album of the same title.

On her new album Owens is immersing herself in her own psyche, condemning the struggle she has faced over the past few years and examining her personal pain. Inner Song follows Owens' star debut in 2017, which is an extremely idealistic combination of body moving rhythms and introspective songwriting, resulting in numerous positive reviews of the album. Her latest album is the result of what Owens herself describes as "the most difficult three years of my life". It was an extremely difficult emotional time, she says: _"definitely influenced my creative life and everything I have worked for so far. I wasn’t sure if I would be able to do anything and it took me a lot of courage to get to the point where I could do something again.