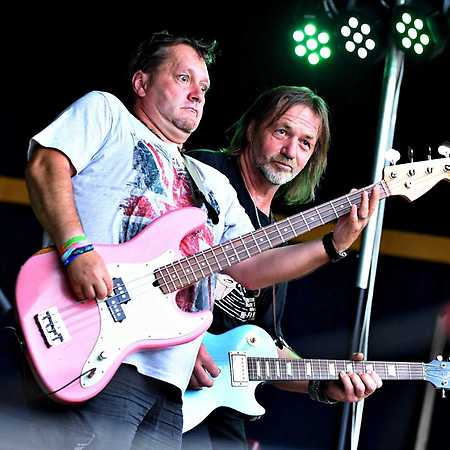 Musical group acts on Keks Czech rock scene for over 30 years. Concerts in halls of music clubs throughout the country with their own compositions. Petr Dudík together with Stephen Kojane Keks band founded in 1981. Initially, the band followed especially their patterns – Deep Purple, Sweet, Slade, and more. In the totalitarian regime could not sing in English, because their music wrote Stephen Kojan and Czech Petr Dudík own lyrics. – Translated by Automatic service