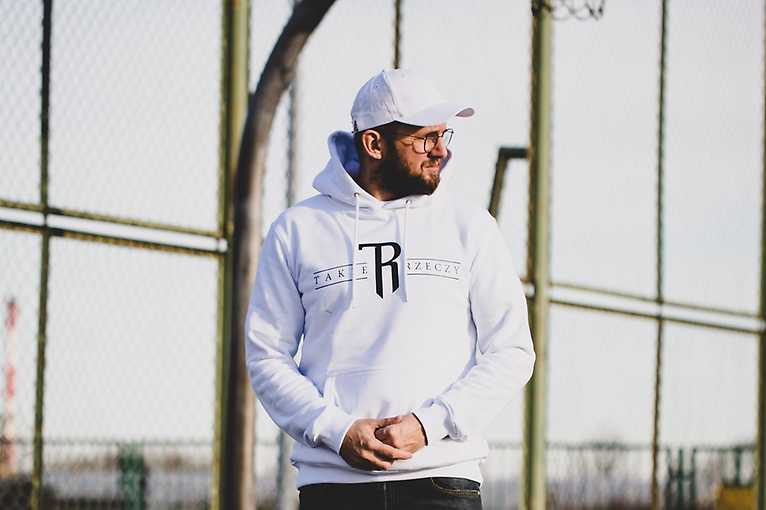 KęKę, or rather Piotr Siara, also known as Kę and Kędzior, is one of the Polish rappers of the young generation. Together with the rapper and music producer Kotzim, he co-created Boa’s and Koka projects. In 2013, the rapper’s debut solo album, entitled Takie rzeczy, was released and hit gold status. In 2018, he released To Tu, which went triple platinum and led him to play over 120 shows. His next album, 2019’s Mr. KęKę has been hailed as the most diverse of his albums to date. Light, sometimes hilarious numbers are intertwined with serious, reflective and often bitter songs. The album went double platinum. Now his latest release, Siara, is described by the rapper as the conclusion of the Radom chapter of his career. The main axis of the album is a return to old times, but a few tracks are very contemporary and tell us about what was up with KęKę during the 2020s.