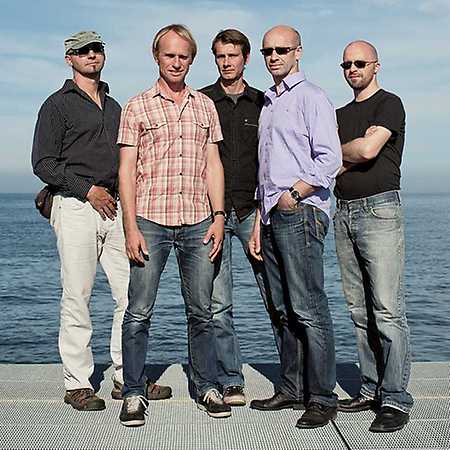 Keimzeit is a German musical band formed in 1979 in Lütte near Potsdam, GDR (German Democratic Republic). Originally called Jogger, they changed their name to Keimzeit in 1982.

The originally family-based band, led by Norbert Leisegang, at first performed live at festivals and parties in the region around Potsdam. They gained popularity across East Germany, and after the fall of the Berlin Wall they got the chance to tour the whole country, achieving success in West Germany as well. In 1990 they released their first CD, Irrenhaus, and in 1993 they had their biggest hit with Kling Klang. Keimzeit still releases material and goes on tour almost every year, especially in Germany and Austria.

Due to their origins in East Germany, the band is often put in the category known as Ostrock, meaning eastern rock.