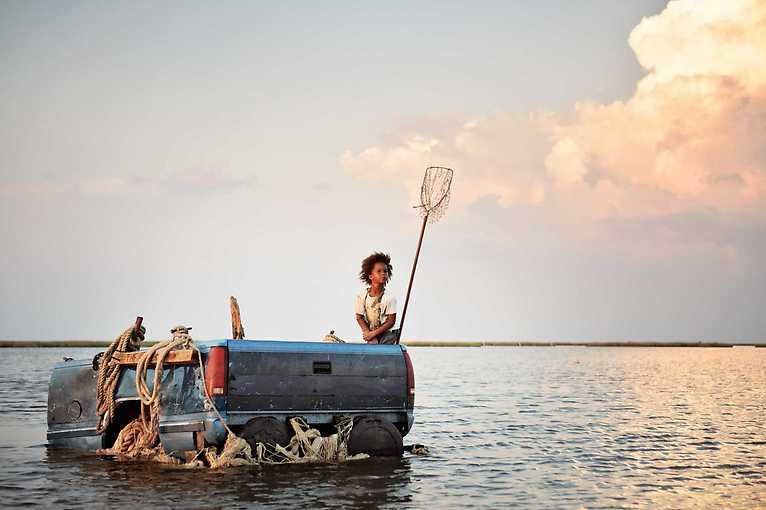 The movie “Beasts of the Southern Wild” will be screened in the form of an online stream “My Cinema Live”.

Beasts of the Southern Wild / Benh Zeitlin / USA 2012 / 92 min. – Faced with both her hot-tempered father’s fading health and melting ice-caps that flood her ramshackle bayou community and unleash ancient aurochs, six-year-old Hushpuppy must learn the ways of courage and love.