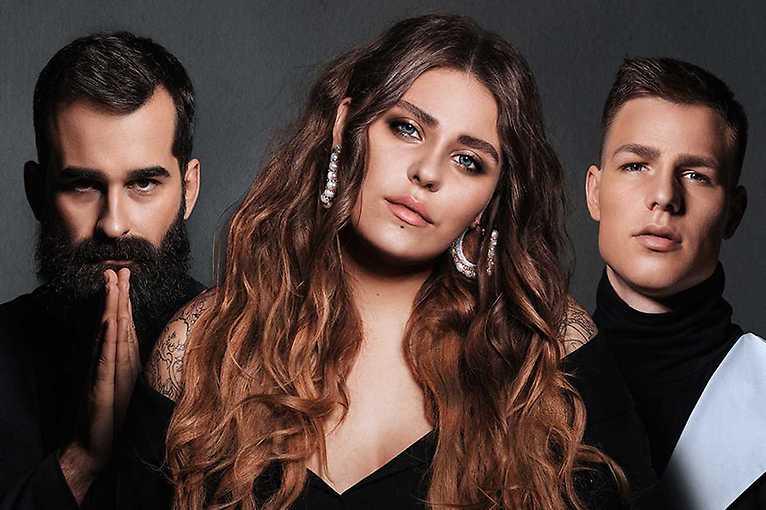 Kazka, the Ukrainian phenomenon, goes on their first world tour. The band was formed in 2017 by lead vocalist Oleksandra Zaritska along with members Mykyta Budash and Dmytro Mazuriak, who joined in 2018. They put out one self-released album, Karma on April 27, 2018. The song Plakala (Cried) is the first Ukrainian song that has made it into the Shazam Top 10 world chart.