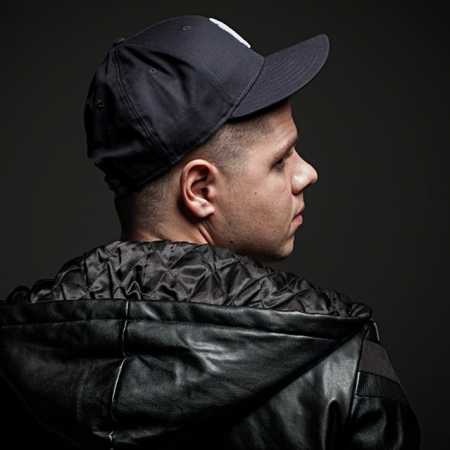 Kaz Bałagane is above all modern rap, strongly inspired by the French trap scene. The author, familiar with the dark aspects of life in the capital, tells stories about urban life and the local underworld. The rapper became known to the wider audience with the well-received album Lot022. The publication, which was released independently, gathered very good reviews among the listeners, and the physical edition spread rapidly.