The self-proclaimed Sweatiest Woman in Show Business, the drag queen Yekaterina Petrovna Zamolodchikova is one half of the comedy duo Trixie & Katya with Trixie Mattel; together, they hosted the web series UNHhhh and The Trixie & Katya Show. Katya is best known for placing fifth on the seventh season of RuPaul’s Drag Race and placing as a runner-up on the second season of RuPaul’s Drag Race All Stars; in 2020, she released her debut EP Vampire Fitness, featuring appearances from Trixie and Alaska Thunderfuck. 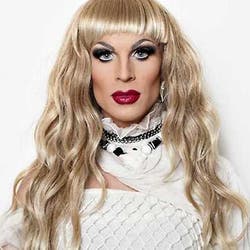 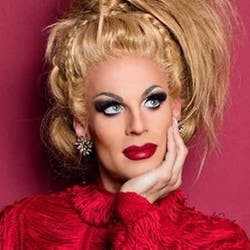 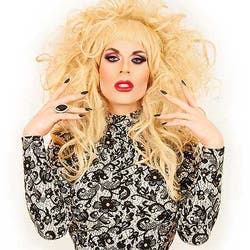 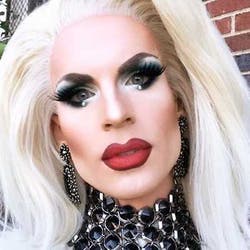