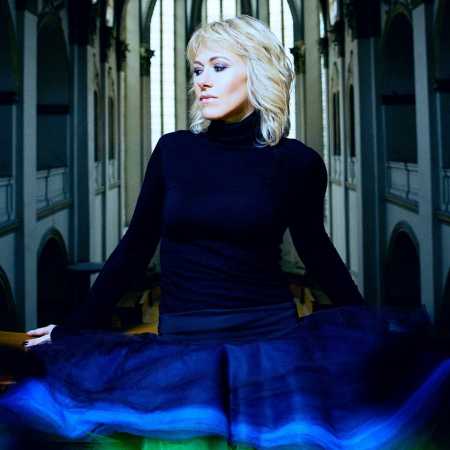 Organ player and composer Katta has won international acclaim in the world of classical music as an organ virtuoso and cembalist. However, as an organ player she stands out: she composes her own original music in which she often uses her voice, opens new sound worlds and shows new perspectives of the organs in the 21st century. Besides recitals at world festivals (Mexico Festival, Schleswig-Holstein Music Festival, Prague Springs, Strings of Autumn) and organ performances at the most prominent European cathedrals (St. Paul’s Cathedral in Londond, Stephansdom in Pasov…), Katta has also collaborated with the extravagant American organ player, Cameron Carpenter, and the British violinist Daniel Hope or David Koller. Moreover, she has recorded cembalo scores for Sinusoid Android created by the French baroque-metal artist Igor, often exploiting experiments in his work.