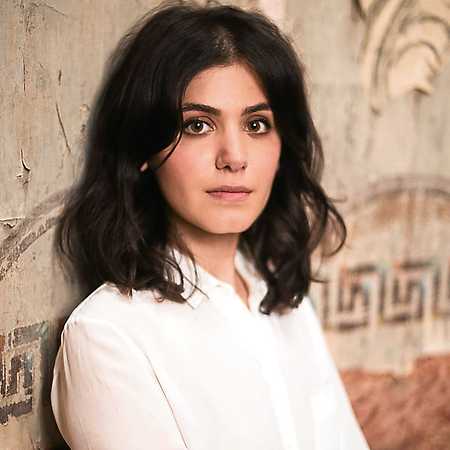 Katie Melua  I Cried For You

Katie Melua was in just 22 years, announced the best selling artist in the UK, and her debut album Call Off The Search enrolled among the 100 most successful British records in history. Has twice been nominated for Brit Awards and has twice won the ECHO Awards. We are pleased with the respect of your colleagues and musicians of Queen Elizabeth II and her performances 303 meters below sea level is recorded in the Guinness Book of Records.