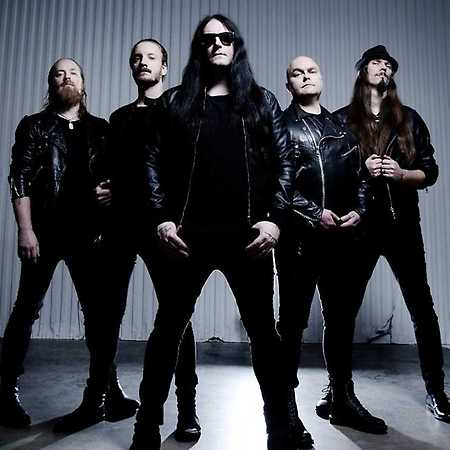 Katatonia  The Winter of our Passing

Katatonia are a Swedish metal band formed in 1991 by vocalist and drummer Jonas Renkse and Anders Nyström guitarist. The band has taken a slow and steady but endless, fascinating journey from primitive beginnings in the extreme metal underground to their current status as darlings of both the metal world and the progressive rock scene. From early attempts to channel their sorrow like seminal 1993 debut Dance Of December Souls and its much lauded follow-up Brave Murder Day (1994) through to post-millennial masterworks like Last Fair Deal Gone Down (2001) and Viva Emptiness (2003), Katatonia’s ever-evolving sound and utterly unique atmospheric identity has cast its spell over generations of music fans.