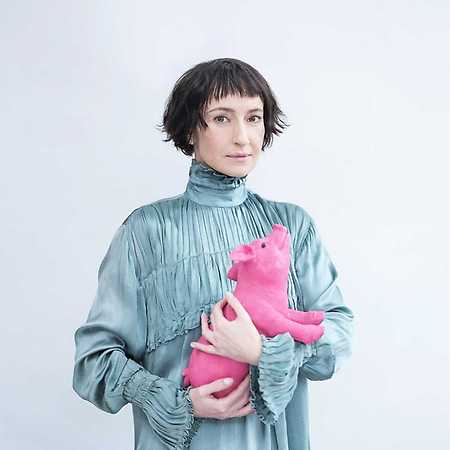 Katarzyna Groniec is a Polish singer, songwriter and actress. Music has accompanied her from an early age. On her website she recalls: I made my debut at my sister’s communion party when I was 1.5 years old. To general consternation, I sang Mazurka Dąbrowskiego. She developed her musical talent at jazz workshops. Her first successes followed. In 1988, Katarzyna Groniec in a duet with Piotr Hajduk won the Young Talent Festival, performing the song My Funny Valentine. In 1991, her adventure with the stage began for good. It was then that theatre fans could admire her in the main role of Anka in the musical Metro. For the next 9 years she cooperated with Buffo Theatre. Then she got involved in Roma, Polonia, Ateneum, Capitol and Palladium theatres. She has appeared in countless concerts, as well as in television theatre and film. Katarzyna Groniec has several records to her credit. The first one in 2000 entitled Mężczyźni was produced by Grzegorz Ciechowski. In 2018 saw the release of her tenth studio album entitled Ach! Ach!, for which the artist received a Fryderyk nomination in the “poetic music of the year” category. For the songwriter and actress, the album Przypadki holds a very important place as her first original music album.