Katarína Kubošiová, known under the name Katarzia, is a young and talented singer-songwriter, who is characterized by "a Slovak girl folk rap". In 2013, she released records for her debut album Generácia Y, which, according to music critics, is amongst the best on the Slovak music scene jebalove. 2016 then brought the release of the new album Agnostika, which Katarzia recorded with an accompanying band. 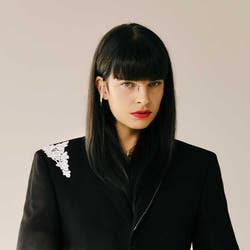 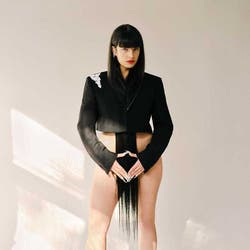 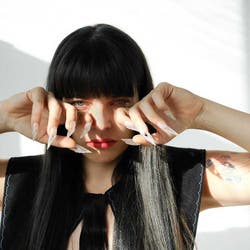 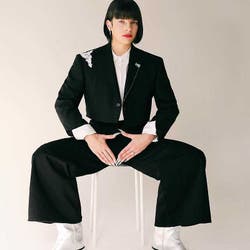 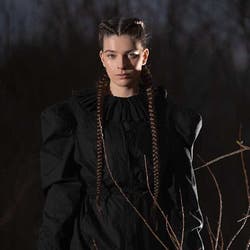 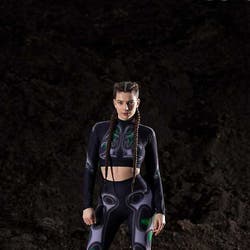 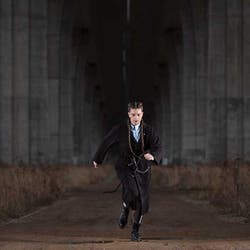 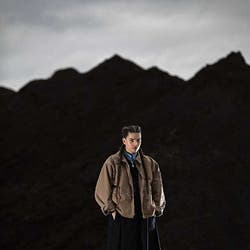 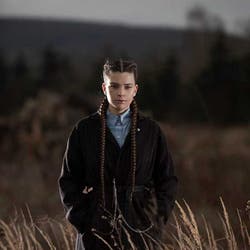