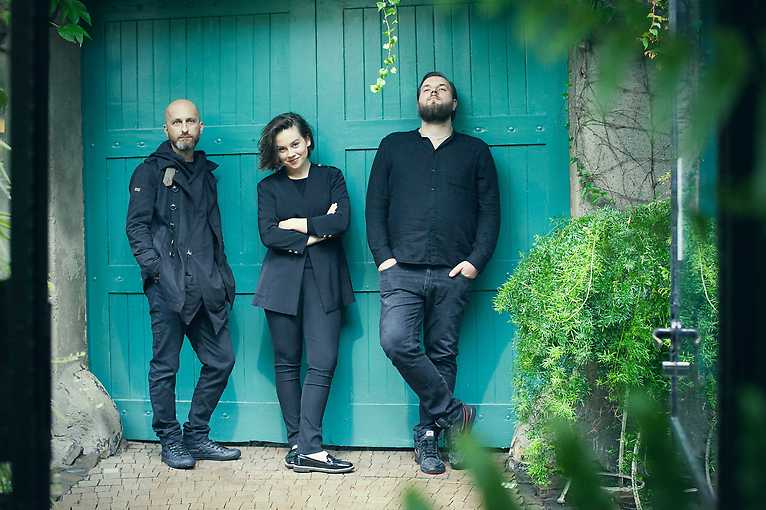 Kasia Pietrzko – Polish pianist, arranger and composer. A student at the Music Academy in Krakow, a graduate of the Union of Musicians in Bielsko-Biała. She improved her skills in New York with Aaron Parks, Taylor Eigsti, Johny O’Neal, Aaron Goldberg and Kenny Werner. In September 2017 appeared the debut album of Kasia Pietrzko Trio "Forthright Stories", which was very positively received by critics and the environment.