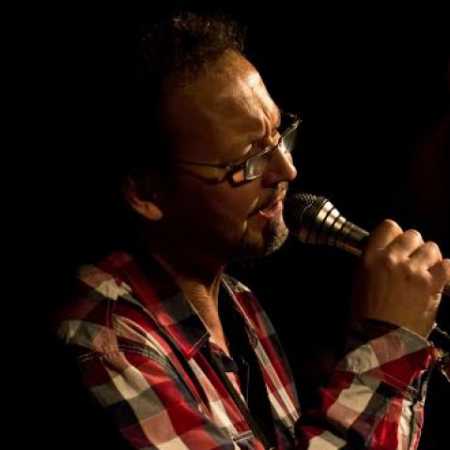 Jan Karez – saxophonist, bassoonist, singer, synthesizer player, composer, and lyricist. Beginning in the mid 1990s in the iconic American-Canadian-kazašsko-Hungary-Czech acid-jazz formation of plasma, played in a complete funk quartet The Fizz, he played in the musicals. He was part of many other projects, such as the reggae band Barakaba with musicians from Côte d’Ivoire, Woody, what with the British singer & Ian wood, ethno-pop with a Persian singer Alim Amirante Amirim, or Jazzy oriented DUENDE guitarists Tomislav Zvardoně. As a singer he appeared in several episodes of the Czech version of the Dance. In the Loop, the Jazz Club you can hear it even in the Friday 10. on January 1, with the band Tonyy Blues Band and the us for a fantastic singer Kaiou Brown.

To his solo performances, he’s one of the best players, that it is possible to pay admission and in Czech Crowns. The program Thursday night to play just says: the hits, then things kind of hit us and we enjoy a lot. It’s hard to enjoy, and so the chances that you will have fun and you are definitely more than a little. You will hear the songs of our favorites such as Chaka Khan, Al Jarreau, EddieHarris, Bruce Hornsby, Joe Cocker, Erroll Garner, Hiram Bullock, Stevie Wonder, Bill Withers, Sonny Rollins and others. Prepare for strong melodies and unpretentious lyrics. Will not go on no intellectual party, leave a message at other times and we will dance – Translated by Automatic service