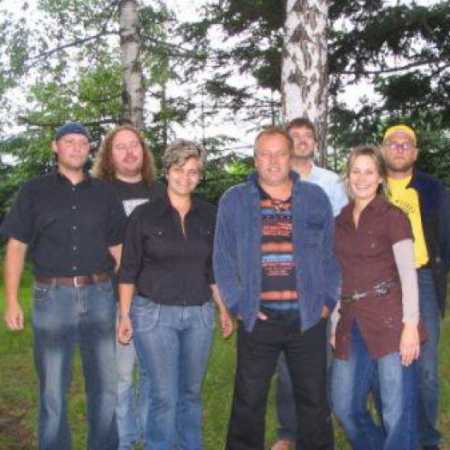 Bohumil “Bob” Skýpala, singer and guitarist of the Wallachian Mezirící, discovered the songs of Charles Zicha the similarity of his voice no longer in the army. He sang and played each other for fun and working on his speech. Alone with Karel Zich personally met a few times. The band Karel Zich Revival Band began to emerge around 2004 on the foundations of Vsetínská group Gympleři and Wallachia-meziříčského Hrachokoutu. In the spring of 2006, established groups in the composition in which it operates, with minor changes so far. The Group has in the current repertoire of about two dozen songs by Karel Zich, with which it performs hourly program on festivals, music festivals and other events. – Translated by Automatic service

Those Who Dream By Day