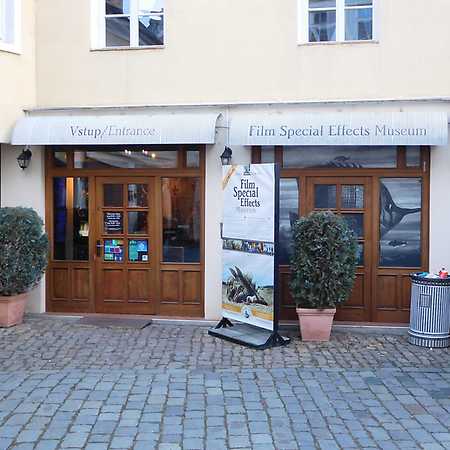 The Karel Zeman Museum presents the life’s work of the world renowned film maker Karel Zeman and his cinematic special effects, which made Czech cinematography world famous in the 20th century. The museum maps the life and work of Karel Zeman from its beginnings – from his first animations and puppet films in the 1940’s to work from his last creative period. A substantial part of the museum is dedicated to his most significant films – Journey to the Beginning of Time, The Fabulous World of Jules Verne and The Fabulous Baron Munchausen. The museum’s playful approach to the exhibition is unique. It allows visitors to participate directly – to try out with their own photo and video cameras selected special-effect techniques that Zeman used in his films.

Archives of the National Theatre