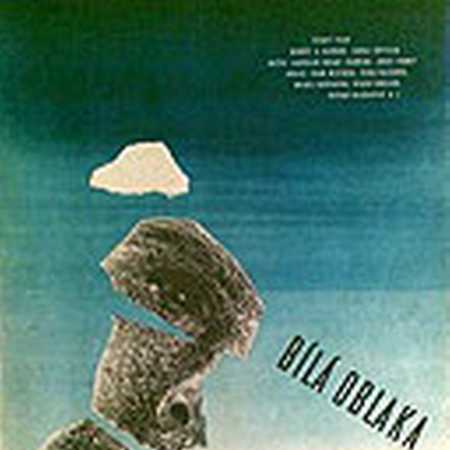 Charles Velebný was a Czech jazz musician, actor and music teacher. As a musician he performed with the group with HQ. Under the pseudonym Eugene Silk co-founded the wine bar for radio and theater spider Jara Cimrman and later performed with spin-off Salon Cimrman. He was a gifted all-round multi-instrumentalist – playing very well handled by the large number of musical instruments, especially brass, but also played the vibraphone, xylophone, drums and keyboards.