Karel Plíhal is a Czech guitarist, singer, songwriter, songwriter, music director, and arranger. He graduated from the Secondary Industrial School of Mechanical Engineering in Olomouc, then worked as a designer and a boilerman in the Olomouc theater and eventually became a songwriter (although he has no music education). He had been playing guitar for 15 years. He played first in the underground country-swing bands of Hučka, Falešní hráči and Plíharmonyje in Olomouc. His first solo performance was in 1983. Karel Plíhal is the four-time holder of the prize for the competition music festival Porta. 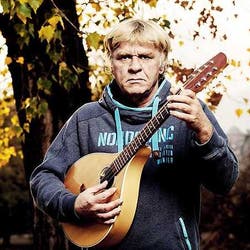 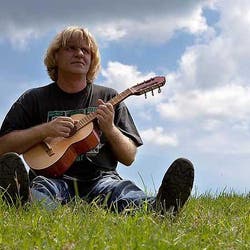 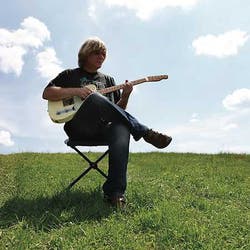 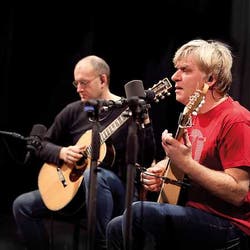 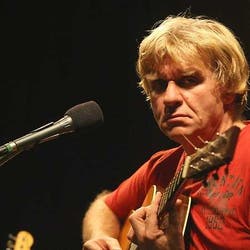