The Malisz Band was founded by multi-instrumentalist and instrument maker Jan Malisz and his family, after which the line-up crystallised into Jan and his children – fiddler Kacper and singer and drummer Zuzanna. The fiddle and baraban are family instruments that the band inherited from Jan Malisz’s father, Jozef, who passed on to his son the basics of playing the many instruments present in the family home. The musicians also play instruments made by Jan in his workshop, where, in addition to violins and drums, hurdy gurdys, nyckelharps and moraharps are made. The Malisz band initially played the music of their home area, but mazurkas from central Poland became an important impetus for their work. Kacper Malisz, then a teenager at the time, became enthralled by them, first playing them virtuosically, and as time passed, he also began to compose his own. Together with his rhythm-perfect younger sister Zuzanna and under the watchful eye of Jan, who took care of the entire musical expression, they wowed the audience with their extraordinary harmony, improvisation and the combination of youthful energy and maturity in creating music. 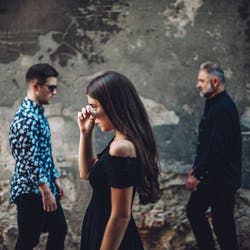 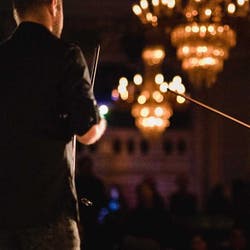 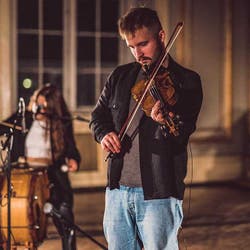 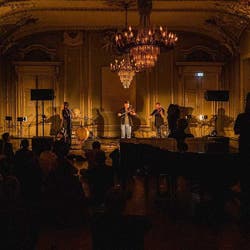