American rapper, singer, music producer. He is considered one of the most important stars of 21st century popular music. He started his career at Roc-A-Fella Records. His debut album, The College Dropout, premiered in 2004. A year later he released Late Registration. Other releases include Graduation (2007), 808s & Heartbreak (2008), My Beautiful Dark Twisted Fantasy (2010) and Watch the Throne, which was created in collaboration with Jay-Z. All West's albums have been critically acclaimed, each with at least platinum status in the United States. West has won twenty-one Grammy Awards. He was considered the 3rd artist of the 2000-2009 decade in terms of digital sales of singles, with 5 of his songs reaching at least 3 million online buyers. Billboard magazine named Kanye the 3rd best producer of the decade 2000-2009 and BET ranked him 3rd on the list of the most outstanding rappers of the 21st century. West has its own record label, GOOD Music, with which contracts have been signed with such artists as: John Legend, Common and Kid Cudi. 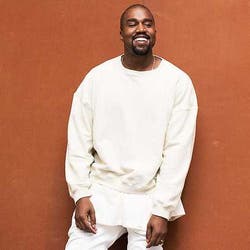 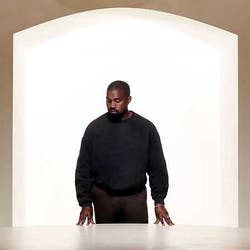 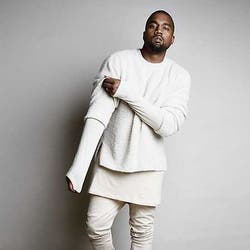 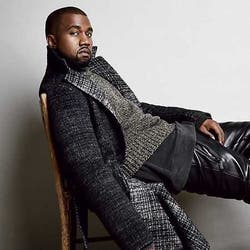