Kantiléna is a select choir of children and youth at the Brno Philharmonic Orchestra, laureate of many international choral competitions, working with leading artists, conductors, orchestras and contemporary composers, whose latest works are introduced in concerts and recorded on sound recordings. The choir, consisting of three units, currently attended by about 150 singers aged 5-19 years.

For two hundred Kantiléna congregation sang the Mass, celebrated in Prague during his visit to the Czech Republic’s Jan Pavel II. He regularly performs at benefit concerts, such as the Association for Helping Hands concert peace to his people on Velehrade or within Advent concerts from St. Stephen’s Cathedral. Vitus Cathedral in Prague, transmitted by Czech Television. The choir also regularly collaborates with dulcimer music Hradišťan, to have performed a very successful Christmas concert in Brno Besední house. 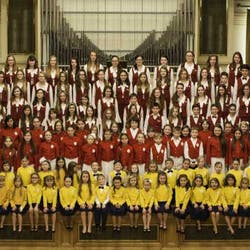 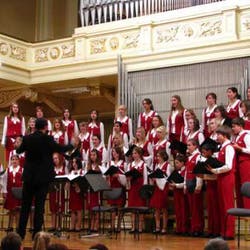 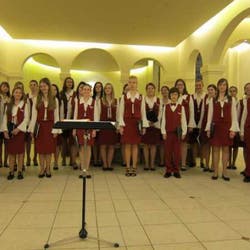 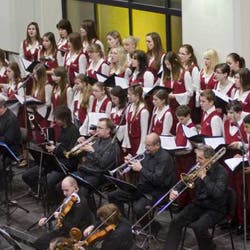