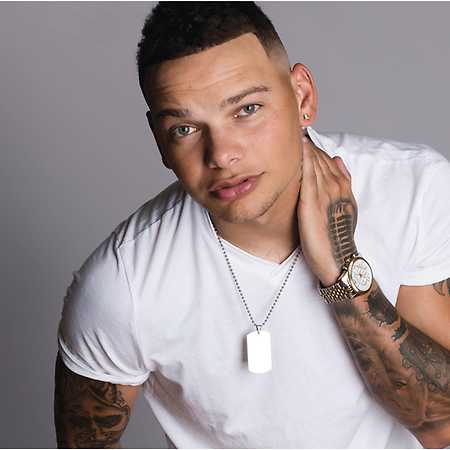 Kane Brown is a US-American Countrysinger, who was raised in Tennesse and began to be interested in Music at High School. At first he got in touch with R&B Music but later on he won a competition with the Country-Song Gettin' You Home (The Black Dress Song) from Chris Young. With the song Used to Love You Sober he reached the single charts. His album Kane Brown became No. 1 in the country charts.