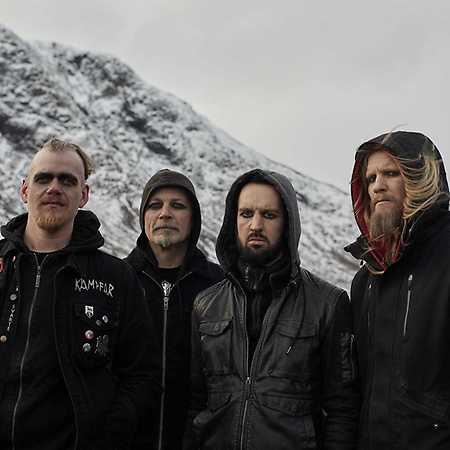 In 2019, the Kampfar crew turned 25 years being active on stage. The band was founded in 1994 by Dolk, who first played as a drummer, and since 2003 has been focusing exclusively on being a frontman. The musician has always been fascinated by the Nordic mythology and history of his country and by the indigenous Norwegian music, not only the human one. For the album Profan Kampfar received Spellemannprisen, the Norwegian equivalent of Grammy.