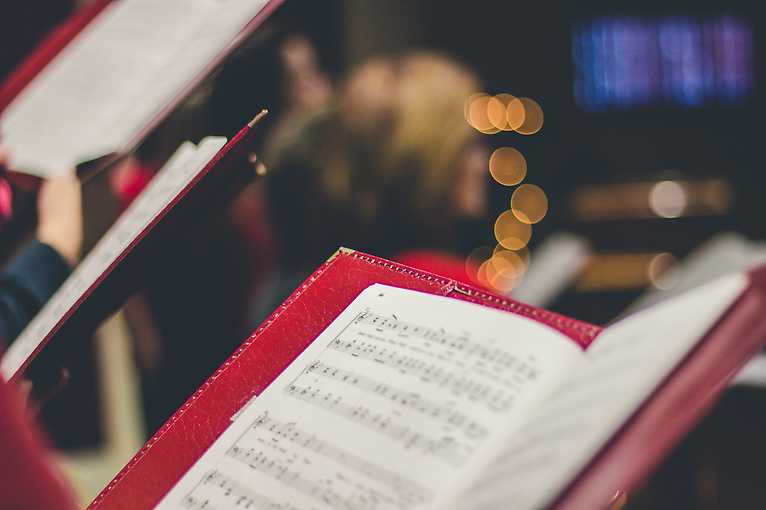 *Concert of the Kalophonia ensemble led by Taras Hrudowyj, during which Ukrainian Orthodox music of the 16th-20th centuries will be performed.

The ensemble Kalophonia (Greek for beautifully sounding) was founded by graduate students at the Department of Ukrainian Music and Medieval Studies of the M. Lysenko Academy of Music in Lviv in 2001 with the aim of reviving the ancient traditions of Ukrainian Orthodox church singing. Nowadays, the ensemble’s repertoire includes monodic singing from XIV-XVII centuries, as well as polyphony of music from XVIII-XXI centuries of different genres, styles, composers. In the repertoire of the ensemble there are works of world classics, foreign and Ukrainian composers M. Leontovych, J. Kozak, M. Lysenko, J. Yatsynevych, M. Verbytsky, M. Kollyesa, S. Ludkewych, A. Kos-Antolsky, A. Hnatyshyn, as well as Ukrainian contemporary composers.