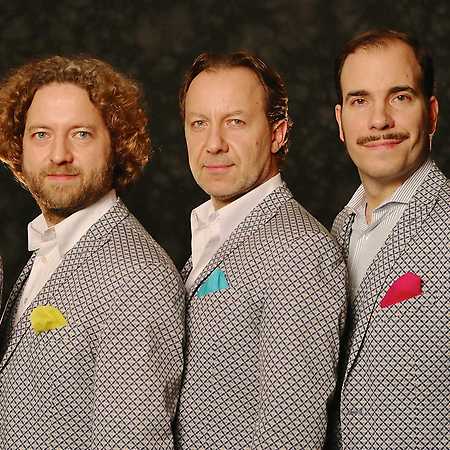 Kaiser Quartet is a contemporary string quartet from Hamburg founded in 2004. Members of the band are the violinists Adam Zolynski and Jansen Folkers, the violist Ingmar Süberkrüb and the violoncello Martin Bentz. Apart from playing classical music, the band reinterprets the chamber music of the romantic-era and gives it a modern touch of pop and electro.

Kaiser Quartett became famous mainly in 2011, when they collaborated with the Canadian musician and Grammy winner Chilly Gonzales on his album. Thereupon, Kaiser Quartett played multiple concerts in selected European countries. Besides, the quartet took part in Chilly Gonzales' musical adaptation The Shadow by Christian Andersen. Moreover, the quartet has already collaborated with artists such as Boys Noize, Daniel Hope, Boy and Gregory Porter.