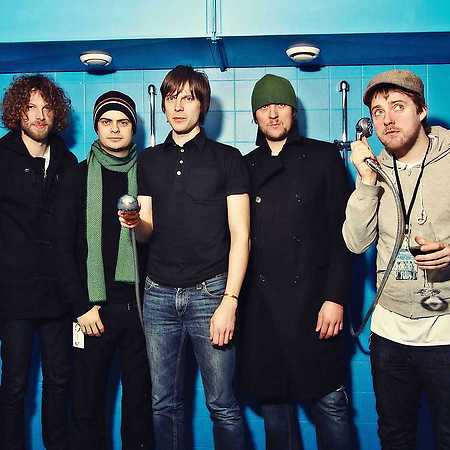 Kaiser Chiefs is an English indie rock band from Leeds who formed in 2000 as Parva, releasing one studio album, 22, in 2003, before renaming and establishing themselves in their current name that same year. The band formation consists of lead vocalist Ricky Wilson, guitarist Andrew “Whitey” White, bassist Simon Rix, keyboardist, occasional drummer Nick “Peanut” Baines, and since 2013, drummer Vijay Mistry, who replaced founding drummer Nick Hodgson who left the band in late 2012.

Their album Employment enjoyed critical and commercial success with over three million copies sold. It has won the band three Brit Awards, including the award for Best British Group, a NME award for Best Album, and was shortlisted for the Mercury Prize.