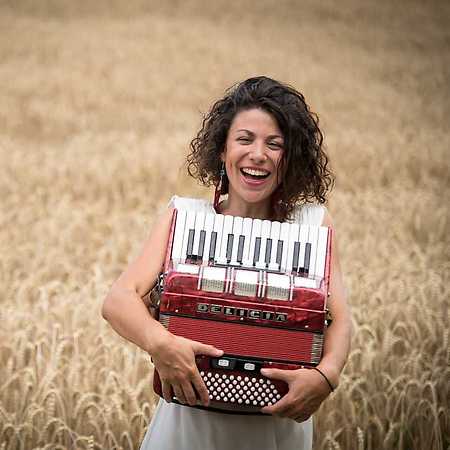 Singer and author of music and texts, Kateřina Kouláková, is the frontwoman of the band KACZi. The genre of their music is alternative pop-folk.

Catherine started originally copyright demeanour in victory in the popular nationwide singing contest CZECHTALENT 2012 in Zlín. In the spring of the same year she released first CD. A year later, she met the rest of the band.