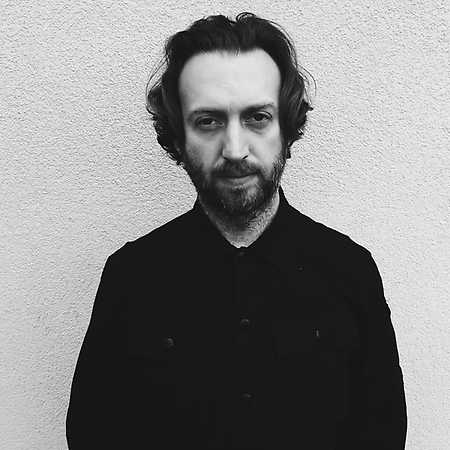 Justin Van Der Volgen is an American DJ and producer based in New York City. Known for his extended sets and varied musical style, he is equally comfortable in foggy warehouses, dirty bars and seaside festivals.

Justin currently runs the My Rules record imprint. The label not only provides a platform for his solo work but also delivers a stylistically varied range of releases.