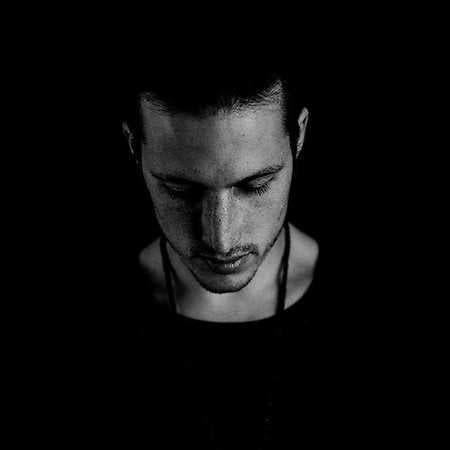 Justin Massei is awake, aware, and at the same time lost between what’s abstract and the concrete walls of Berlin. Having made a name for himself as an artist in Boston, Massei had comfort, security, and status. He also had a feeling. The walls he worked hard to build began to impede his spiritual and creative evolution. Trusting that feeling, Justin decided to change tracks, and in 2012, flew a one-way ticket to Techno City. Leaving everything behind, he now had the dexterity to grow both musically and consciously, and more importantly Justin had the freedom to find himself in life’s incessant circus.