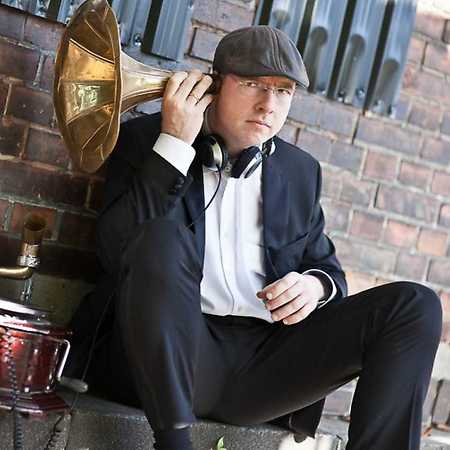 Justin Fidèle is within in the international DJ circuit for a long time. During approximately one thousand gigs he made countless hips shake and feet tap already since 1995. He played at many renowned festivals, such as Burning Man (USA), Glastonbury Festival (UK), Festival Antigel (SUI), A Summer’s Tale and Berlin Festival (DE). He also played in London, Moscow, Paris, Malta, Prague, Helsinki, Mauritius, Warsaw and many more destinations.