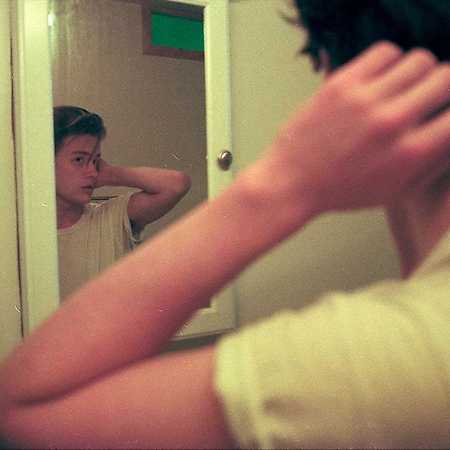 Julien Chang is a singer, composer, producer and an extraordinary multi-instrumentalist. Being less than twenty years old, he looks back on a development that most people do not even manage in their entire musical career.

Even though he is so young, the Baltimore-born musician has a special flair for the arts. In addition to piano and trombone, he also learns classical guitar, e-bass, drums and congas – all instruments he uses in his music, putting them together carefully.

In order to realise his ideas, Julien Chang works in a local grocery store and puts every penny aside to invest in his own small studio in his cellar. His debut album Jules, which he published without much notice and for now without a record deal in 2018 was also produced there. Meanwhile, the renowned indie label Transgressive Records has signed the young artist.

His album plays with a variety of genres and is influenced by jazz, indie, rock, funk, psychedelic and electronic elements. A mixture that is difficult to put a label on and that is exactly what Julien Chang wants to achieve. He finds the idea too exciting to refute and reconstruct a picture that people have created about him.