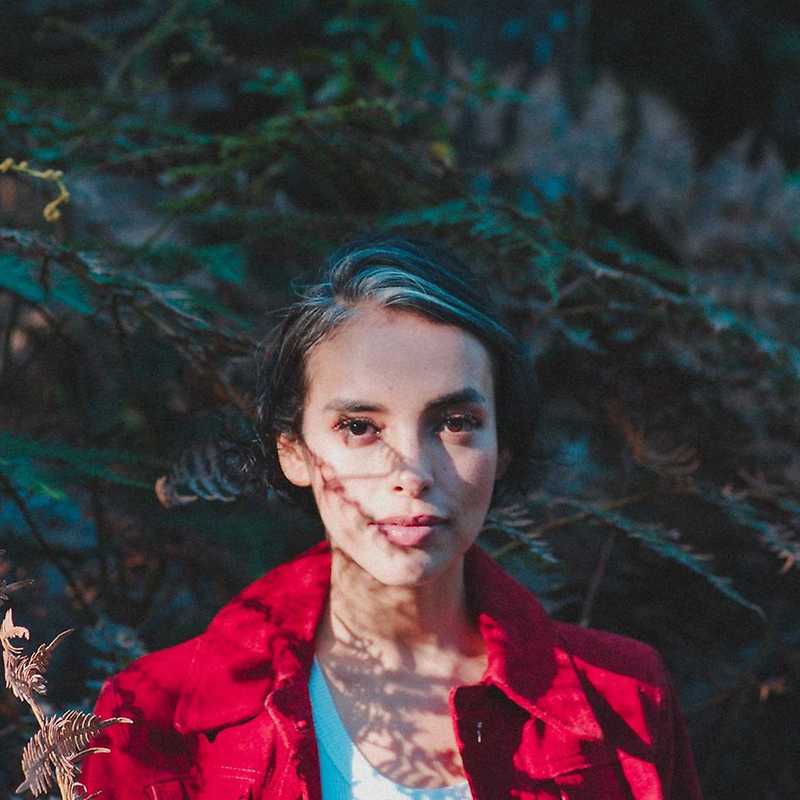 From the third wave of DJs in Medellín sprang Julianna, a versatile artist who since 2007 has worked from the heart of the city for parties, collectives, artistic initiatives, activism and especially electro and techno. Her work as promoter of Move, one of the most successful collectives in Colombia, has allowed her to develop projects with artists such as DVS1 or DJ Stingray, collaborate with other icons such as Robert Hood, Function, Solar or Sterac and promote emerging talents from the region.

After studying film in the Argentine city of Buenos Aires, she returned to her native Medellín in 2015. There she lives with several friends and together they developed key social and cultural projects in the local and regional music scene.

She is currently working on the continuous construction of her “Sound Path”, exploring with her voice, recording sounds and experimenting with synthesizers and other machines. A small example of this could be experienced in the exhibition The Wonderful World Of The Machines, which was on display at the Museum of Modern Art in Medellín in honor of the Colombian-Belgian electroacoustic composer Jacqueline Nova.