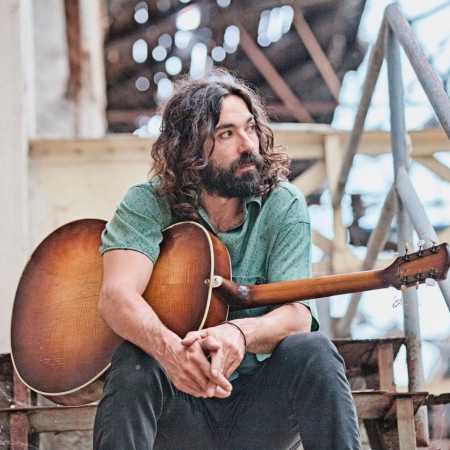 Julián Maeso  We Live Behind A Shadow

A veteran in the Spanish music scene not only as a Sunday Drivers member but also playing with bands including The Blackbirds, Speaklow, and The Sweet Vandals, Toledo-born Julián Maeso is a renowned artist with three solo albums under his belt: Dreams Are Gone (2012), One Way Ticket To Saturn (2014), Somewhere Somehow (2016). A musician who likes experimenting, living and breathing Rock music to finally unfold the range of styles running through his veins. Considered one of the best Hammond organ players in Spain who also is a top-level instrumentalist, Maeso has collaborated and toured with Ken Stringfellow, Taylor McFerrin, The New Master Sounds, and great divas of Soul music like Irma Thomas, Betty Harris and Martha High.