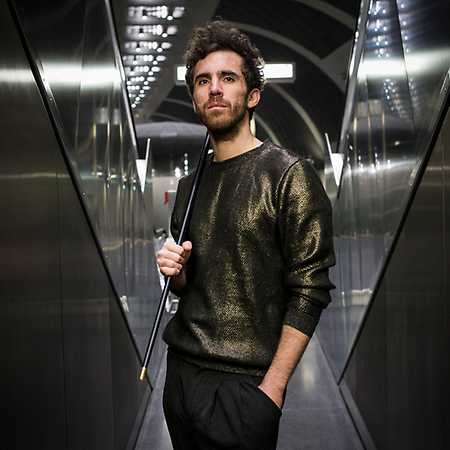 Julian Heun is an author, poetry slammer and moderator. He writes and speaks between artsy humor and humorous art. The German-speaking champion in poetry slam (team) works for Radio Fritz and has been writing for Neo Magazin Royale. In 2013, his first novel Strawberry Fields Berlin was published through Rowohlt Berlin.

His studies in lietrature and an internship at the Bild newspaper were only able to spoil him partially. Just like the prizes which he has won way too early. Since 2007, he has been performing at poetry slams and cabarets and has won many trophies.

He was a guest of Goethe Institut at various poetry festivals in Europe, Africa, South and North America. Furthermore, he is the project leader of Berlin’s poetry festival. He organizes and moderates the slams Bastard Slam at Ritter Butzke and Volksbühne as well as the radio show Poetry Blue Moon for Radio Fritz. He is a part of the reading stage Spree vom Weizen as well as the spoken word ensemble Heun & Söhne.

Besides, he is also DJing.