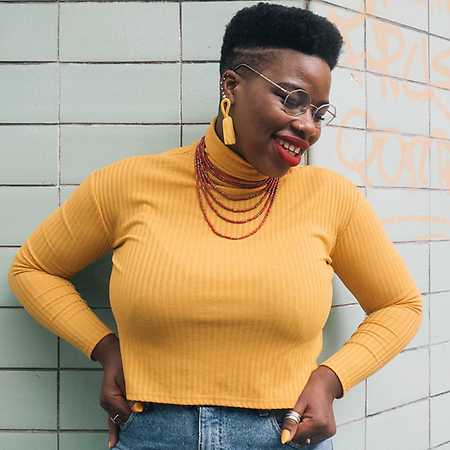 Part of the Boko! Boko! Collective with Mina and Tash LC, Juba is a DJ originally from London, but now residing in Berlin. Her music represents a strong connection to her Nigerian roots and her love for African diasporic music, linking together a wide range of club music styles from gqom to kuduro and highlife.

Juba made a name for herself establishing Boko! Boko!, a monthly night in London established in 2016. The parties have played host to DJs such as Trondheim, Kampire, and Sylvere.

Having played various radio shows such as NTS and NRK P3, Juba now runs a regular slot for Cashmere Radio since moving to Berlin called Afroelectronik, platforming mixes from DJs from around the world as well as staging short interviews discussing the social context of the music in focus.