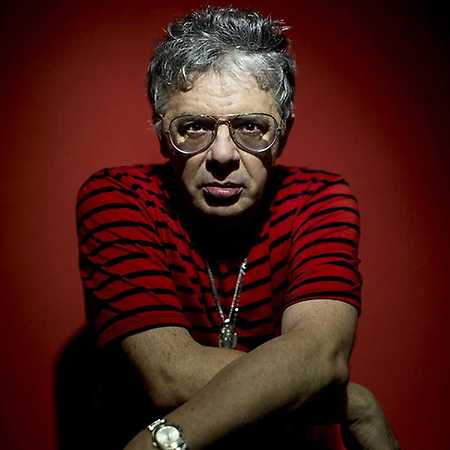 Juanse, whose real name is Juan Sebastián Gutiérrez, is an Argentine singer / guitarist and former frontman of the band Ratones Paranoicos from Buenos Aires. The rock band, which was founded in 1984 with musical influences such as the Rolling Stones, split up in 2011.
During his time as a lead singer, Juanse developed the album Expresso Bongo (1997) as a solo artist. After the band’s split followed Energía Divina (2007), Lunar Baldíos (2011) and _Rock it Amor Igual (2013).
Since Estoy de vuelta was published in 2018, Juanse performs his own songs as well as evergreens of Ratone’s Paranoicos.