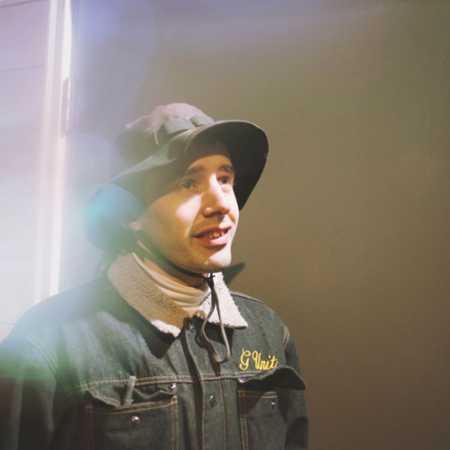 Juan Wauters  Sanity Or Not

JUAN WAUTERS immigrated from Uruguay Montevideo to NYC in 2000, even as a teenager. Along with his father, he worked in the workshop of production of picture frames, in order to make money for other family members to travel to the promised land. He studied mathematics and then began to pursue music. He met with his buddies, with whom he founded the post-dylanovskou garážovou kapeluThe Beets. But, despite the quite large, in 2012. For this, however, did not mean the end of Juan playing, took it on the contrary as a second start, this time towards a solo work. This year came up with a second album “Who Me?” on Captured Tracks label. Songwriterskou skill and fair naposlouchanost purely American písničkářských designs Juan amusingly connects with the influences of Latin music, especially the traditional thong, and part of the repertoire sung in his native Spanish. His music and public presentations permeates the disarming directness and humor, which reminds to be Jonathan Richmana. As a result, Juan can withstand only a few. On the tour, which stops in Prague, leaving with an accompanying band. – Translated by Automatic service