Barrington DeVaughn Hendricks, better known by his alias Jpegmafia, is an American rapper and producer based in Baltimore, Maryland. His 2018 album Veteran, released through Deathbomb Arc, received praise from Pitchfork, Stereogum, The Needle Drop, and The Fader, among others. The album All My Heroes Are Cornballs followed in 2019.

The rapper uses his music to make a statement against police violence, political grievances and White Supremacy. His lyrics are considered controversial by critics. The accusation of reverse racism is on the one hand in the room. Despite the enormous provocation in his lyrics, he is praised as a unifier of different social groups. 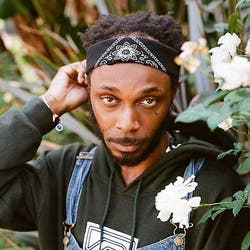 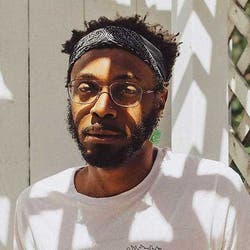 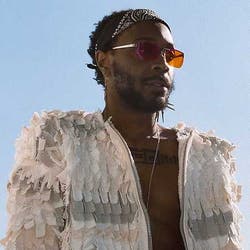 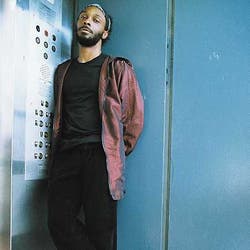