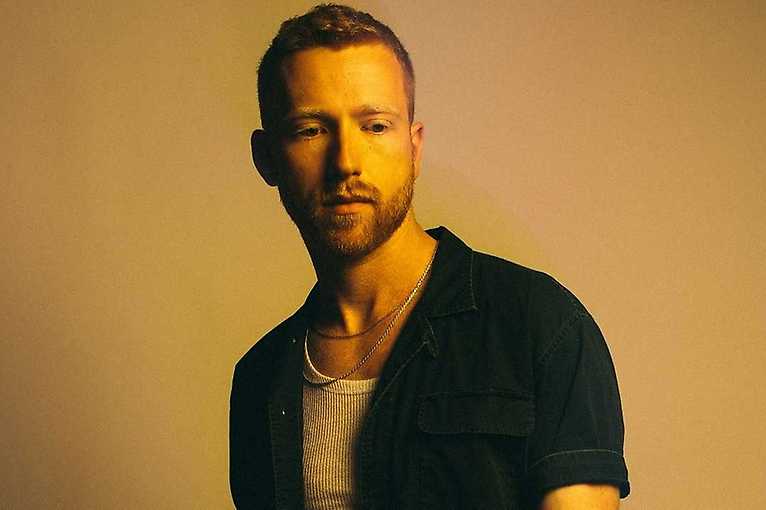 Jonathan Percy Starker Saxe, for that is his real name, was born in Toronto but lives in Los Angeles. His work is characterized by deep emotionality, which he already proved in his 2018 single The Few Things. It led to him embarking on his first tour and being signed to Arista Records. In the fall of 2019, he released his duet with Julia Michaels, the track If the World Was Ending, which was praised by artists such as Gwen Stefani, Shawn Mendes and Lewis Capaldi. In early 2020, JP Saxe premiered his highly anticipated debut EP titled. Hold It Together. American magazine Time praised her for exploring “the strange, sometimes lovely and sometimes painful emotions that erupt in relationships”.

Jp Saxe & Julia Michaels  If The World Was Ending