Born in Maastricht and based in Brooklyn, Johan van Wissema is a lute player and composer, best known for his collaborations with director Jim Jarmusch. His music has an intense effect on listeners; it is mesmerising, pure and minimalist, creating an extraordinary, transcendent atmosphere. The artist is constantly touring the world, performing in clubs but also at festivals such as All Tomorrow's Parties and Primavera Sound. He is also involved in various projects, such as composing music for Hans Holbein's painting Ambassadors (commissioned by the National Gallery in London), or recording several compositions for the game Sims Medieval. In 2013, the musician was recognised at the Cannes Film Festival, winning an award for his soundtrack to Jim Jarmusch's Only Lovers Will Survive. He has also recorded with Tilda Swinton and Zola Jesus. 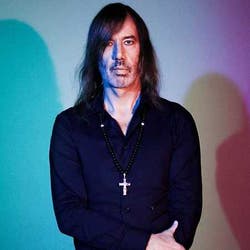 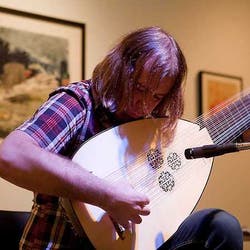 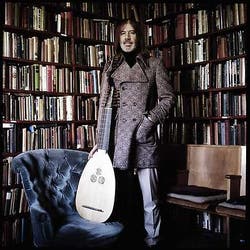 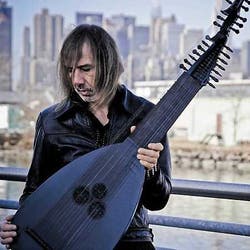