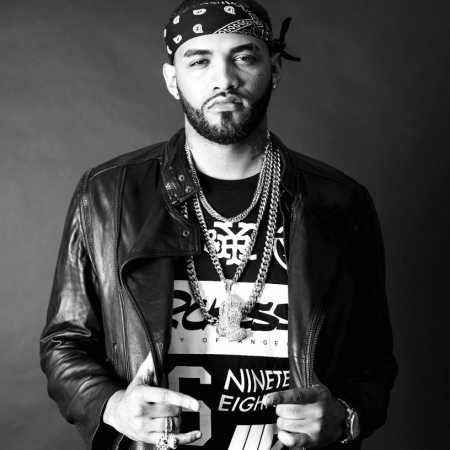 Gary Lucas better known by his stage name Joyner Lucas, is an American rapper from Worcester, Massachusetts currently signed to Atlantic Records. He garnered widespread exposure and critical acclaim after the release of his single Ross Capicchioni in 2015. In 2017, he released his fourth mixtape (and first on a major label), 508-507-2209.