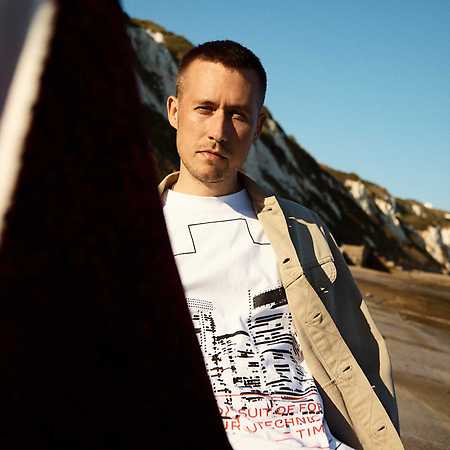 5:00 5 ×
Joy Orbison  The Shrew Would Have Cushioned The Blow

Peter O’Grady, better known as Joy Orbison, is an English electronic musician. His style is a coalescence of house, dubstep, UK funky, UK garage and old school jungle. His critically acclaimed debut Hyph Mngo has been released in 2009. He is also known for his collaborations with Boddika.